September was a busy month. I had my midterms, I had a couple parties to attend, I made new online friends (and apparently I live in the same city as some of them!), I got like three more plot bunnies, and I wrote a lot.

It was fun! And because I did so much interesting stuff, I’m going to put it all together in a blog post. 😀

I had midterms so I didn’t really get to read many new books 😦 I re-read loads of books, though! These are the new ones I read:

Yeah, it was mostly Shadowhunters stuff xD These are the ones I re-read: 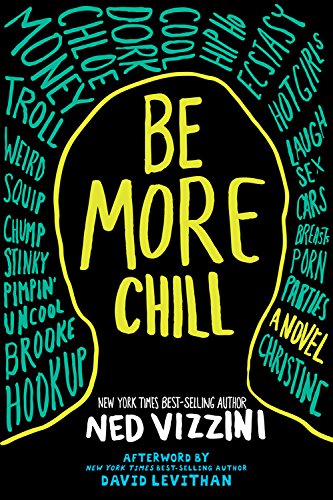 Yeah ha ha I re-read a bunch of books this month xD If you’re the kind of person who doesn’t like re-reading, I suggest you head over to this post, and see why it’s actually a good idea to re-read books. 🙂 #self-promo

there’s only one other book, and I did find it a little boring, so… The Shadowhunter’s codex?

oh, there are so many.

Definitely Shadowhunters. It was so amazing seeing all these characters I knew from the books come to life on the screen! Granted, they weren’t perfect, but they still looked like the characters.

top posts of the month?

if you steal any of these i will literally eat you.

the end of the universe

The description is still a rough draft!! I suck at summaries 😦 But that (^^) is basically the premise of the whole plot.

of monsters and men

the one with the birds

so those were my precious plot bunnies!! hopefully they don’t suck (completely).

oh wait here’s a poll you need to take to help me ok thanks.

How was YOUR September? What books did you read? Did you get any writing done? Any new plot bunnies? (Speaking of, which one do you think I should write???) ALSO ARE YOU EXCITED FOR SPOOPY SEASON BECAUSE I SURE AM.

18 thoughts on “Monthly Wrap-up for September!”